Year 7 Trip to The Manor 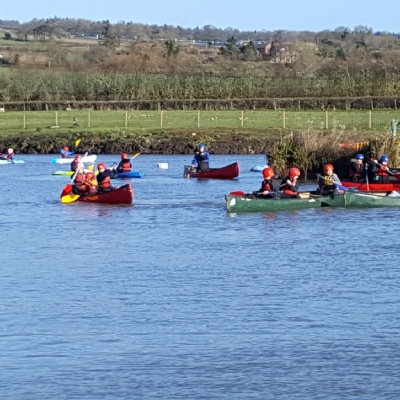 We are going to tell you about our Manor Trip 2018!

We are going to tell you about our Manor Trip 2018!

By Niamh Mullan and Antonia Appleton

The Manor was two very large buildings, surrounded by a few log cabins and many amazing activities all set up and ready for action! J Inside the main building were many different styled rooms for all of the pupils/ visitors to sleep in. Inside of the building opposite, there was a staff room for the instructors and there was the cafeteria where we had all of our meals!

Wide games were many adventurous games on a vast muddy field. The games included Sardines- A couple of people are selected to go and hide and after they have, everyone else has to try to find them.

‘Simon Says’- The instructor called out different position for everyone to do in partners and the last couple(s) to do it were out.

Crate stacking is an activity where you have to work in two teams and go head to head. Both teams will choose a person to stack the crates first, that person will have to be attached to a harness and be passed crates by two other members of the group. After five crates have been stacked under each foot, they will use a rope to guide the crates up. Whilst this is happening, there will be three people making sure the stacker does not fall by pulling the rope tight that is attached to the harness.

In the blind trail, you had to get into pairs and blindfold one person. After you have done that, you begin. Whilst the blindfolded person did the trail, the other person in the pair could help/ guide us through the trail by speaking ONLY. No physical contact was allowed. During this, the person helping the blindfolded people to do the trail could use sticks to distract us and to trick us. After the first person did a loop of the trail, they would then stop and swap around!

In fencing, we were taught the basics. We learned ‘On Guard’, lunge forward, step forward, and step back. After were taught the basics we played a game, Simon Says.It was simply the instructor telling us to: Lunge, Step Forward, Step Backward (possibly saying ‘Simon Says’ before). We were very safe while doing these activities, as we were wearing protective gear, including a Helmet and a large long sleeved thick jumper. We also had mini fencing matches and there would be an overall winner at the end!

Kayaking and Canoeing was very fun (but cold). We played a game where each team (each canoe was a team) chose a country, and a few footballs were thrown into the lake and each team had to race to the footballs and throw them on to the other boats. When this happens, for example, if Kenya threw a ball into England’s boat then England would become Kenya. By the end of the game, whichever country is the largest wins! During this we had to work together in our team/countries to make sure our canoe is being steered the correct way.

In climbing/ abseiling we got harnessed to a rope that was dangling down from the very top of the wall. For the abseiling we had to lean back from the top of the wall and shuffle down it a bit before you start bouncing off the trampoline and when you got to the bottom of the wall you had to un-harness yourself and then your instructor would pull the rope up for the next person.

The underground maze was a large maze with two different paths. One was the 20 second dash, which was very straight forward but had to be done in 20 seconds or under (bearing in mind we were up to our knees in water) and then there was the Main Chamber, where it took a very long time to get to the end (there was no time limit). At the beginning of the maze, the entrance was large but as we got further into it, the hole got smaller and smaller until we had to crouch down fully and the people who did it got water in their wellies!

Overall, it was a very fun filled and exciting trip with lots of action-packed activities in! It will be one of the many main reasons why we all remember Year 7! I hope you enjoyed our summary of The Manor! 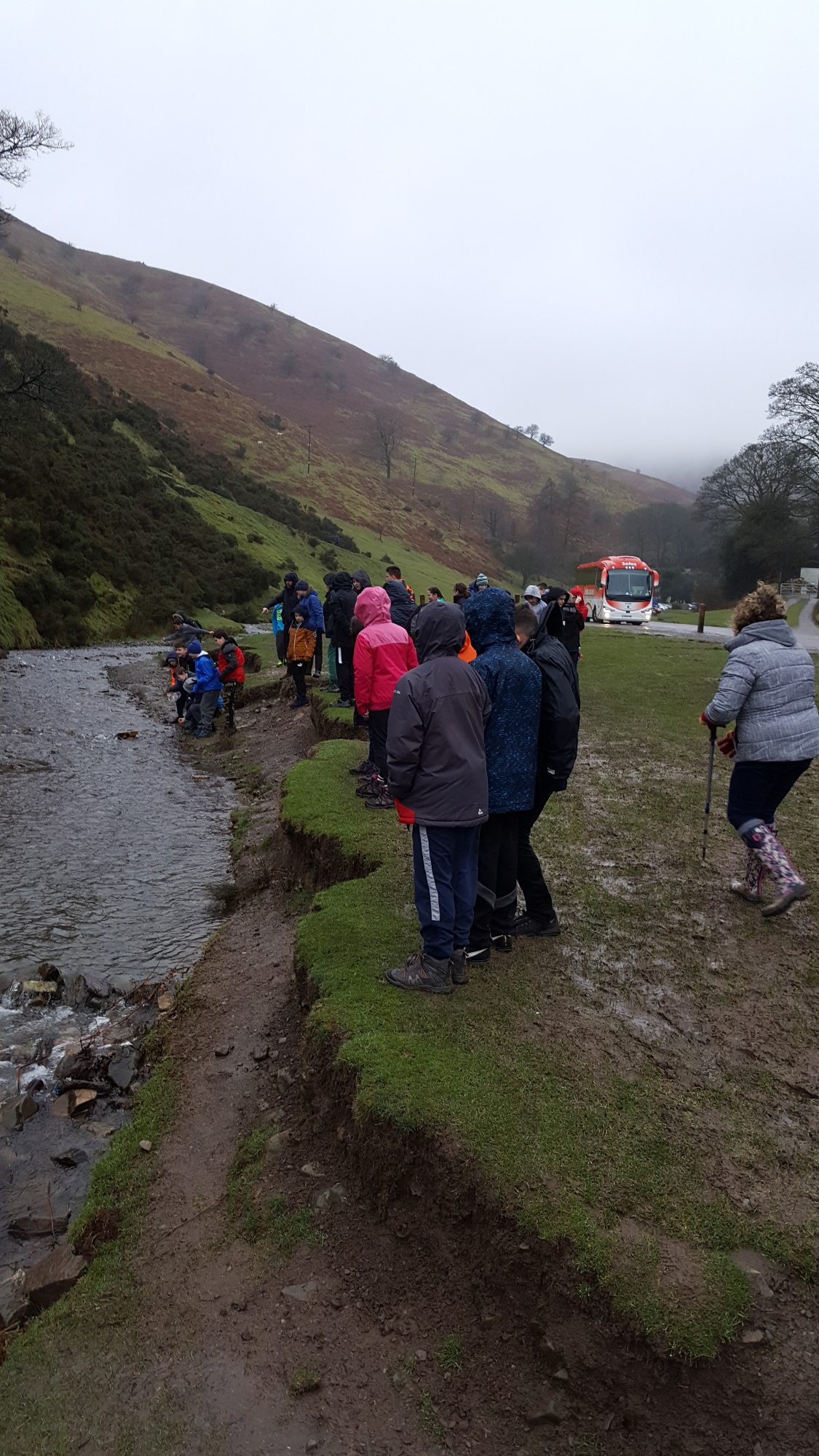 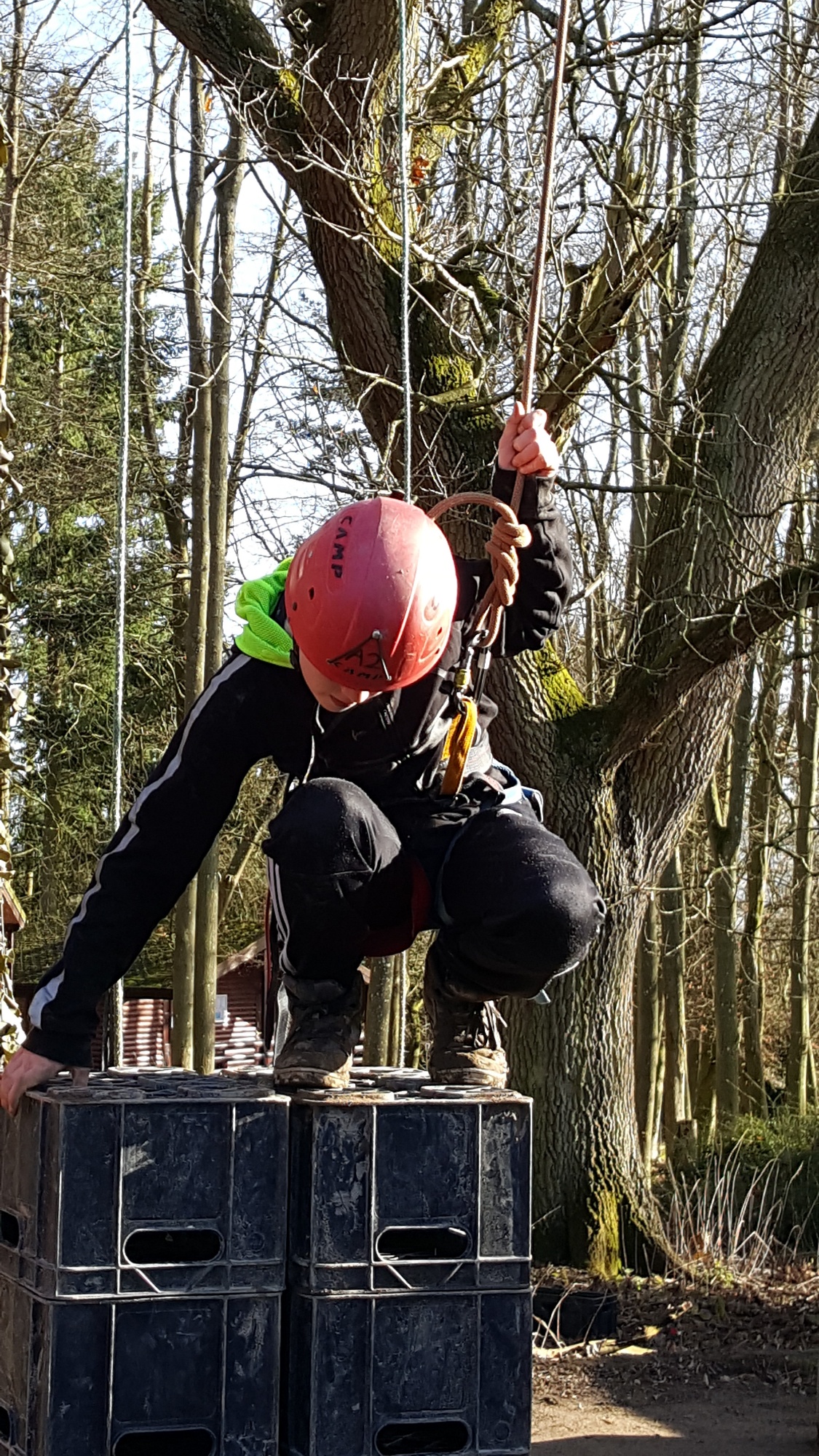 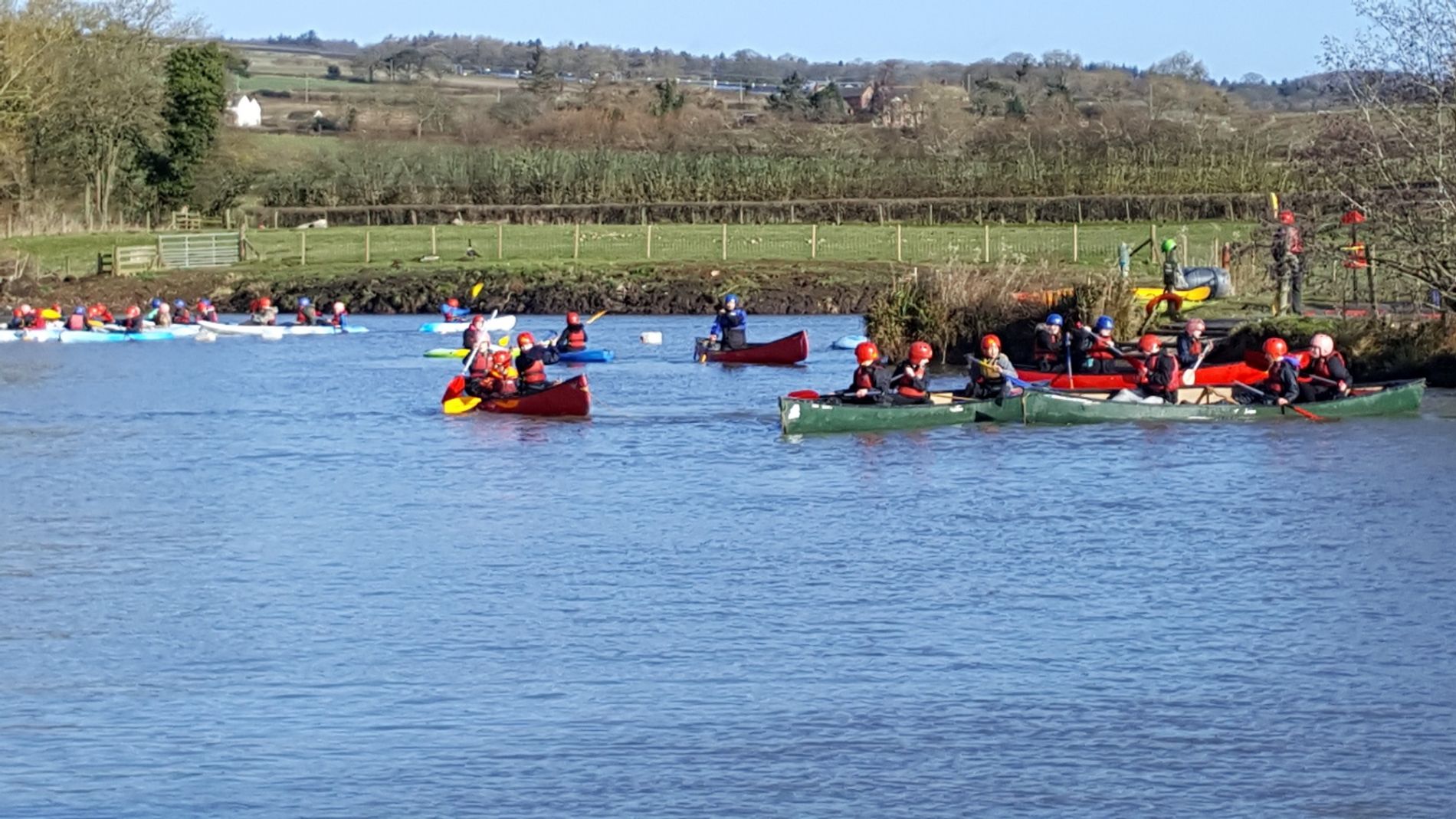 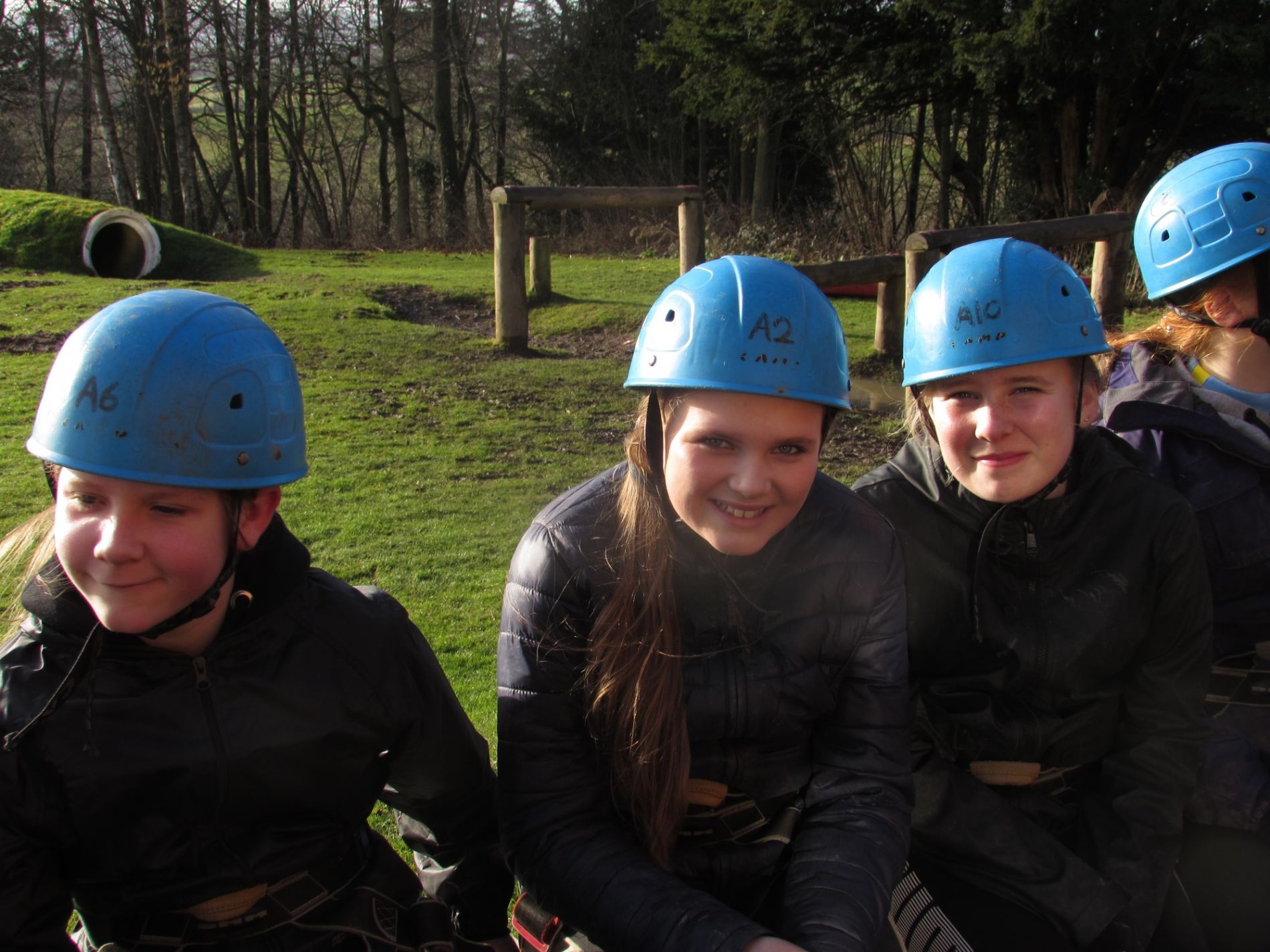 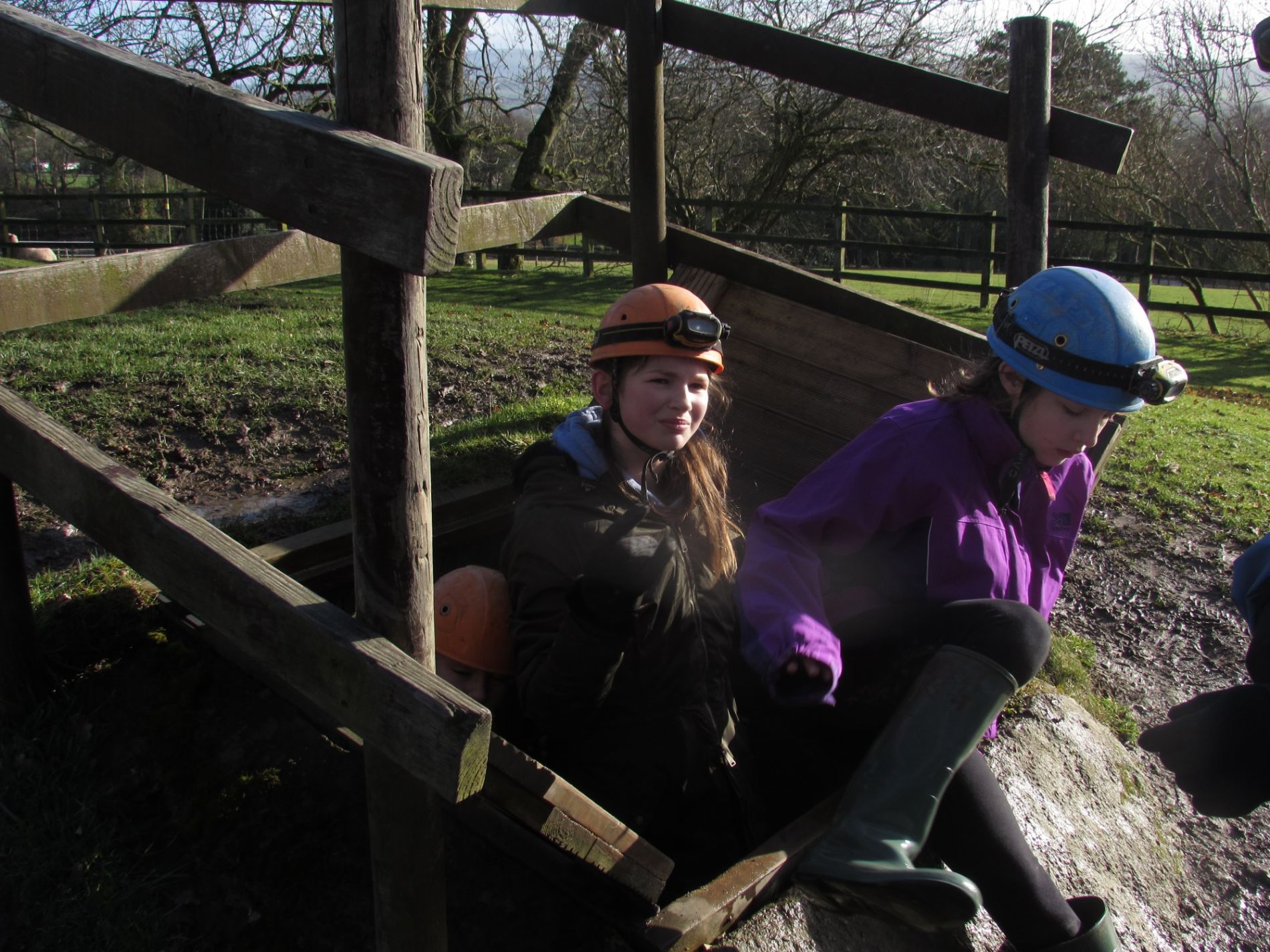 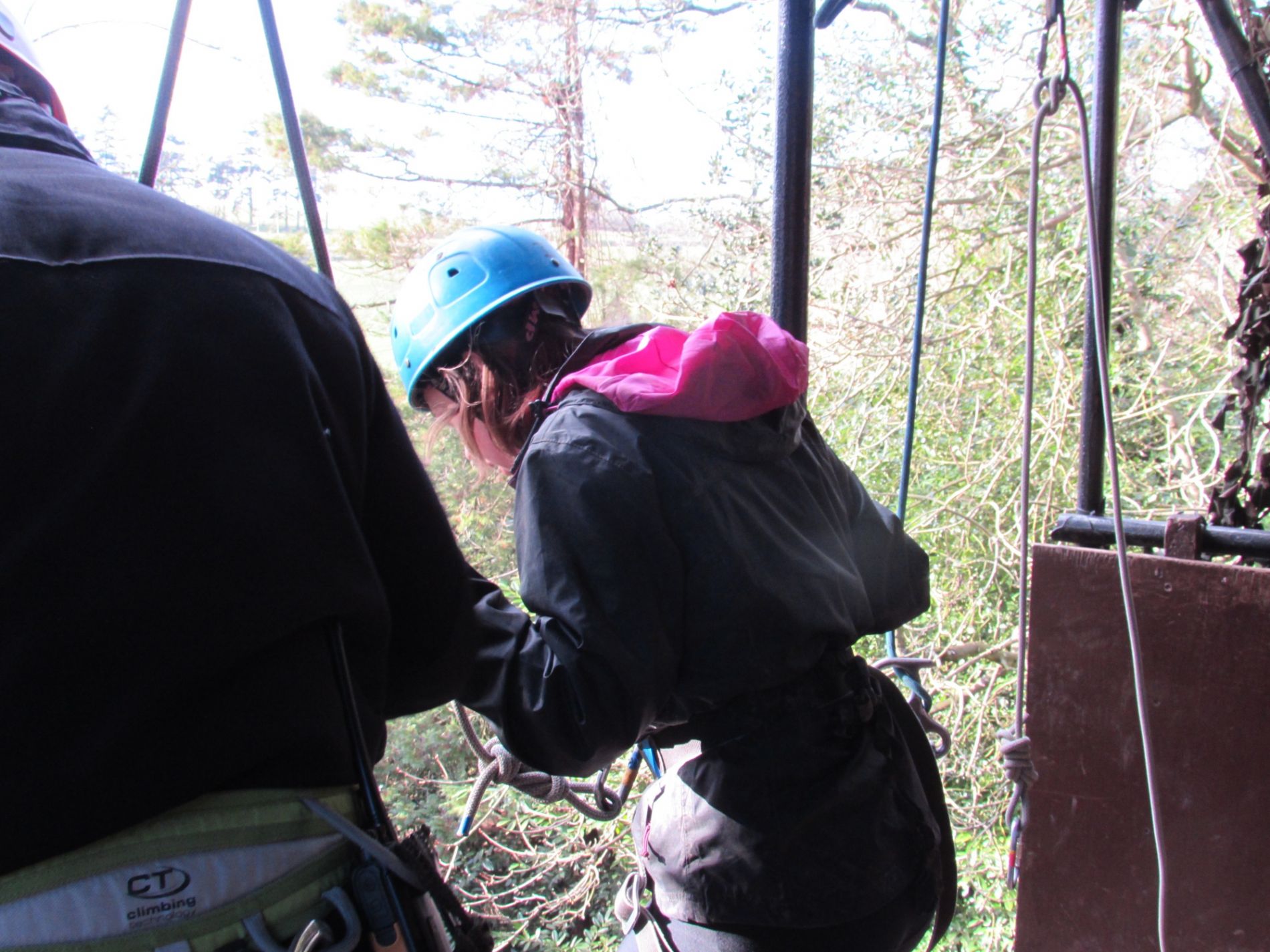