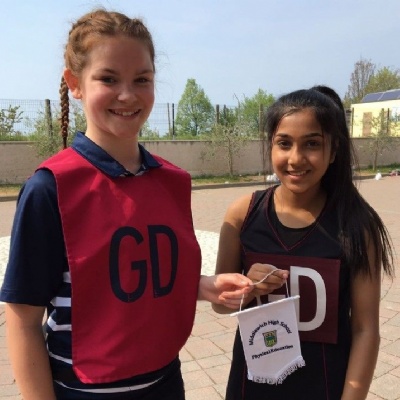 "We gathered for an early start from Middlewich at 3.00am where we got on to the coaches and headed to Birmingham Airport... 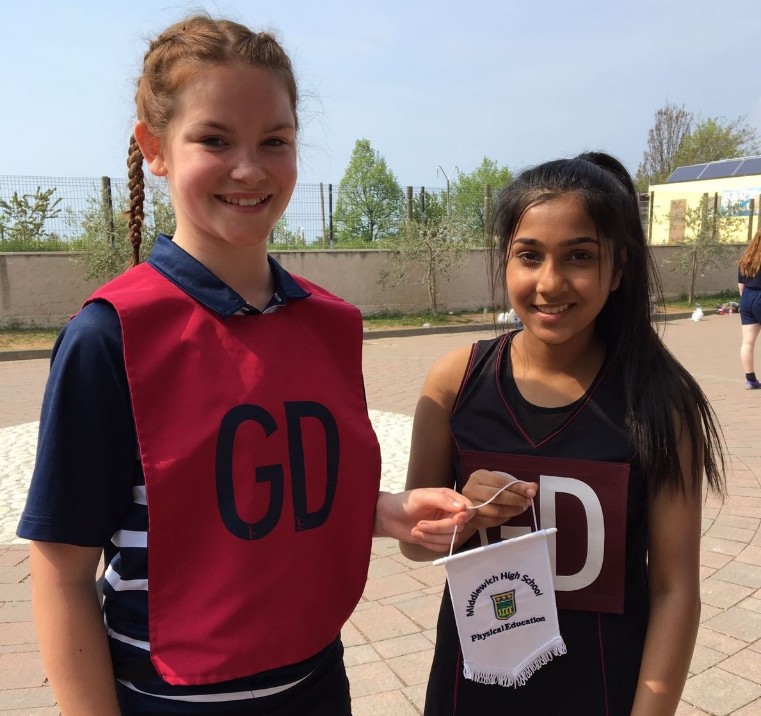 Monday 10th April
We gathered for an early start from Middlewich at 3.00am where we got on to the coaches and headed to Birmingham Airport. Once we had checked in and got through security it was time to head to the boarding gate ready for our 2 hour flight to Verona in Italy.
Once we had arrived and collected our luggage we headed straight to Milan and the San Siro Stadium. We followed a tour around the ground and had the opportunity to visit the changing rooms of both AC Milan and Inter Milan. It was amazing to see how different they both were inside. From the stadium, we then travelled in to the city where we had an opportunity to see the amazing architect and visit exclusive shops – many people took the opportunity to make a sharp exit in the direction of McDonalds!
We then continued our journey to the hotel where we were greeted with a 3 course meal consisting of traditional Italian foods. By this point we were all tired after a log and busy day, so after our check in we headed straight to bed ready for an early start the following day.

Tuesday 11th April
The year 8 and 9 boys had an early start as both had fixtures against other schools. The year 9 boys lost their first game, however the year 8 team managed to come away with a draw. All of the boys tried extremely hard in both games and really enjoyed the opportunity to play competitive football in Europe.
Following their games the boys had the opportunity to cool off at a local swimming pool.
Whilst the boys were playing football, the girls had a more leisurely start to the day before heading off to their first training session. The girls made a great impression on the netball coaches. Miss Robinson and Mrs Denham used this time to begin team selection for the upcoming tournament later in the week.
The evening was spent with a visit to Verona, where students had the opportunity to visit the famous Romeo and Juliet balcony and enjoyed trying out the local ice cream. We then headed off to a Pizza restaurant on Lake Garda where we all took advantage of the amazing pizzas on offer.

Wednesday 12th April
Another busy day ahead starting with breakfast in the hotel. The boys went off to play their second fixture whilst the girls headed to the pool before their netball training started.
The boys again came away with 1 loss and 1 draw. The teamwork and commitment from all of the boys was outstanding throughout against 2 very strong opponents.
During the evening we went to an Italian shopping Mall where we had the opportunity to play a game of 10 pin bowling. Another fun filled and busy day!

Thursday 13th April
This morning we took a short coach journey to a town called Bardillino on the Lake. It was amazing! We experienced the local Market where we all managed to buy our souvenirs and the views were stunning.
From here the boys went off to do some football training and the girls travelled to the netball venue to participate in their tournament.
The girls had a great tournament. Not only did they play to their best but they all supported one another throughout all of the games. The year 8 team came 4th in the competition playing against girls who were older than them and the year 9 team came out as the winners after a highly competitive deciding match where the girls played some of the best netball we have ever seen them play, bringing the trophy back to Middlewich for the second tour running!
The final evening was spent at the Disco – it was amazing! Everybody danced throughout our time there and the singing continued on the coach journey back to the hotel. During the evening we were presented with medals for taking part in SportsFest 2017 and also received a trophy from the local town as a thank you.

Friday 14th April
The day had now come that we were all dreading, the fun was over and it was time to pack and head home. During the morning the teachers did a presentation where awards were given and the week was celebrated.
We then headed off to the airport ready to catch our flight back to Manchester before returning back to our parents in Middlewich. What a fantastic week and a great experience!
“Thank you to all of the staff for a great week” - Sam Gooley, year 8.
“I would like to thank all of the students who toured with the PE department to Italy. As always they were a credit to themselves, the school and their parents” – Miss L Robinson