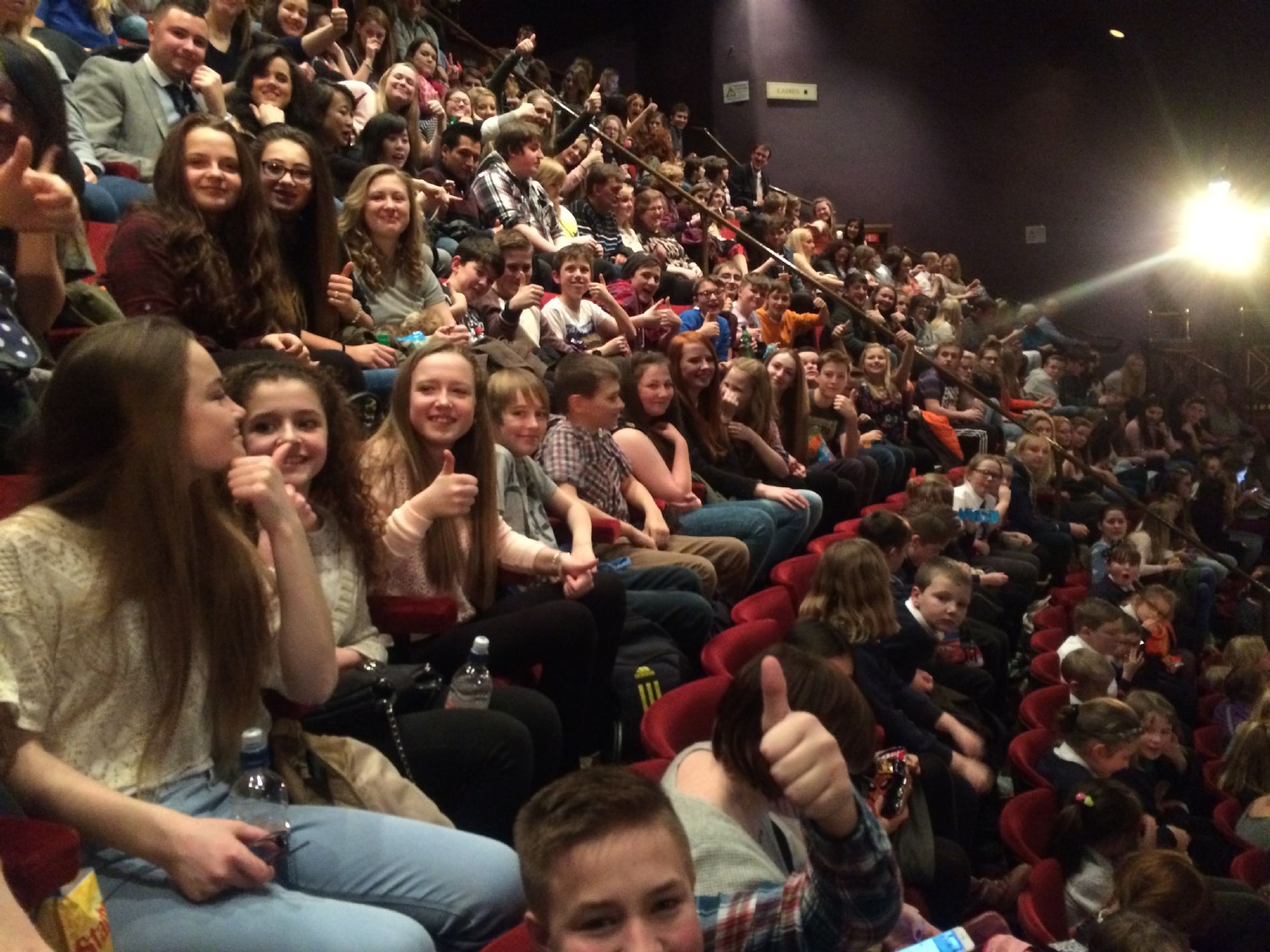 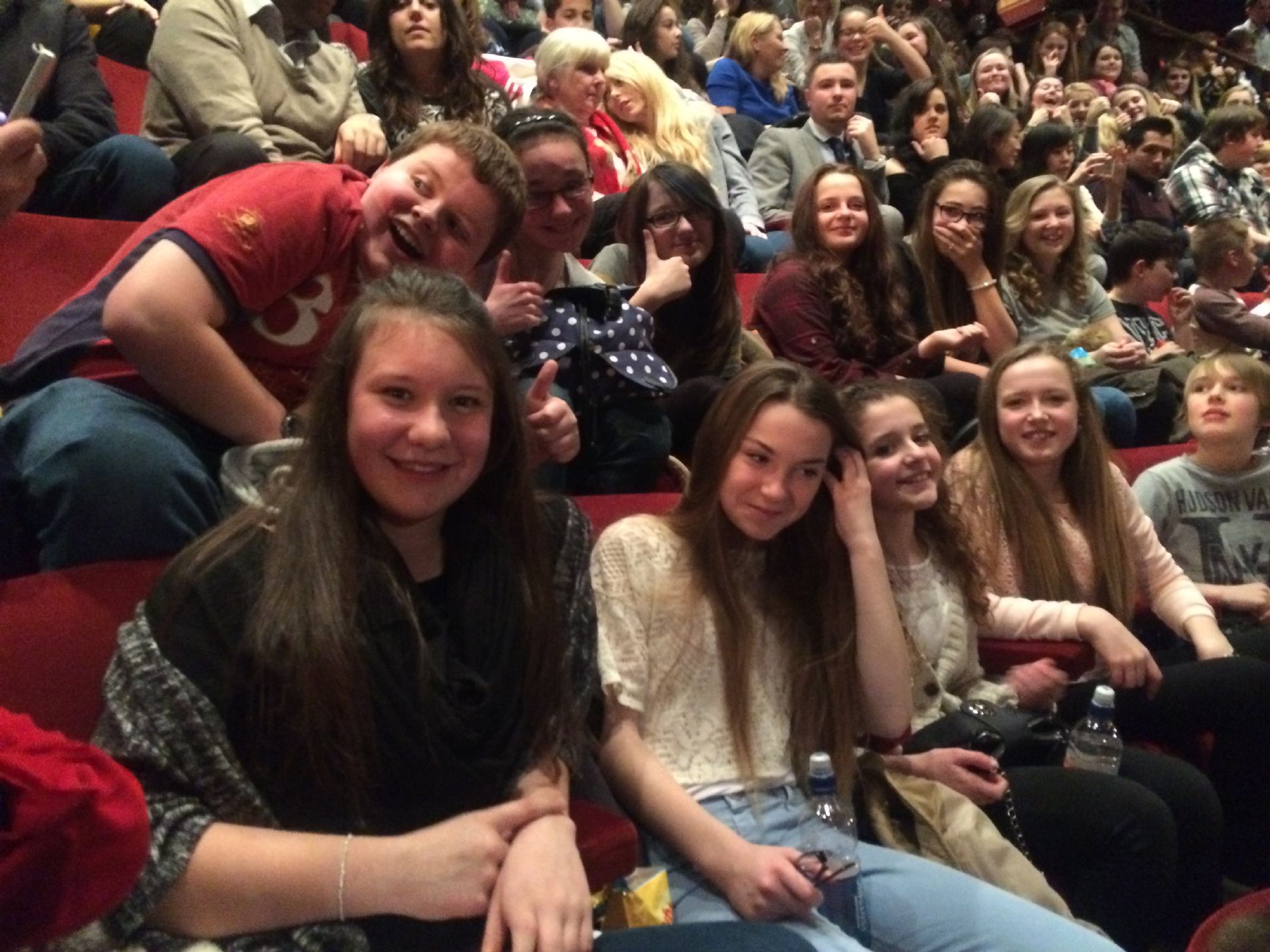 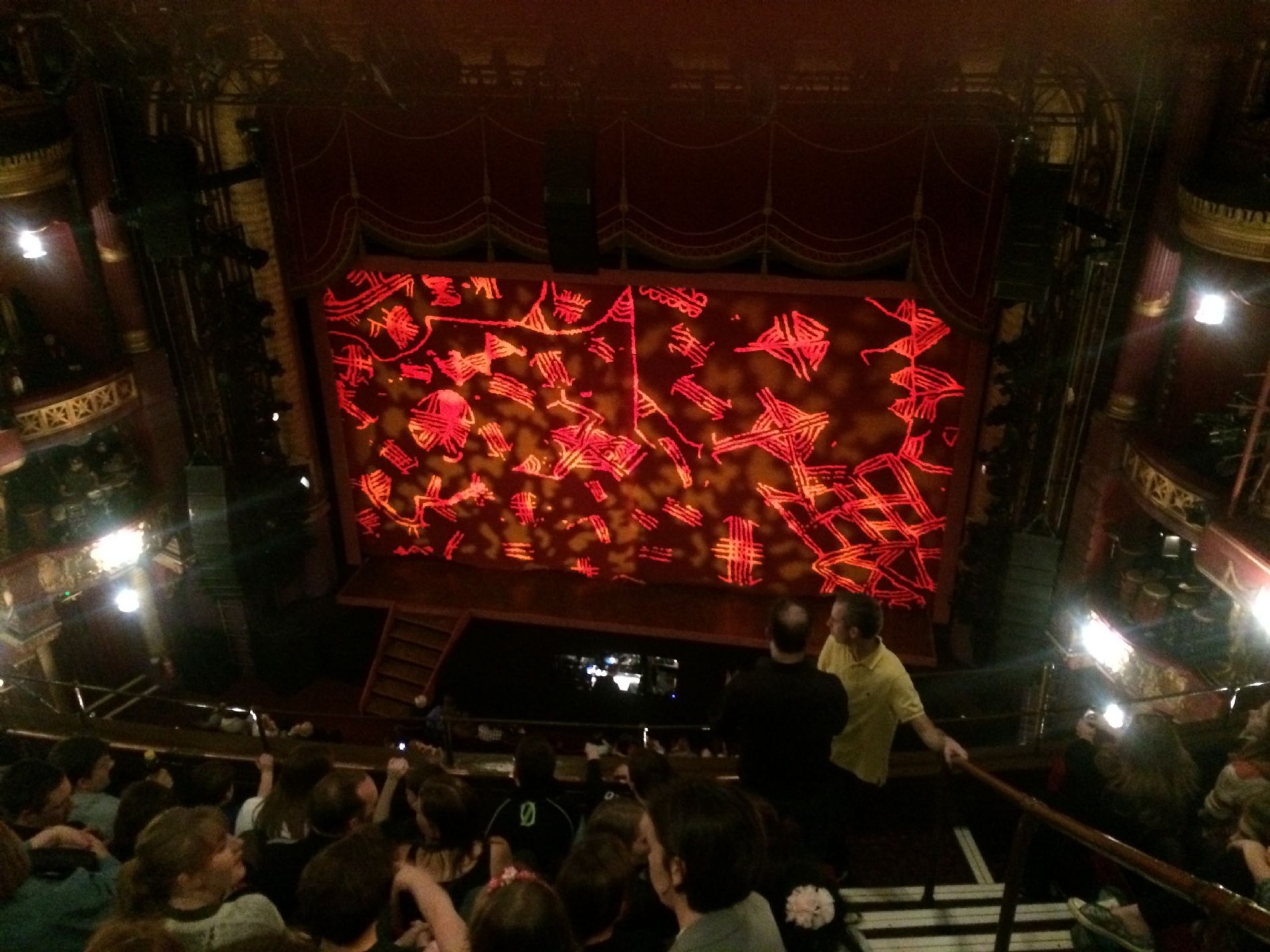 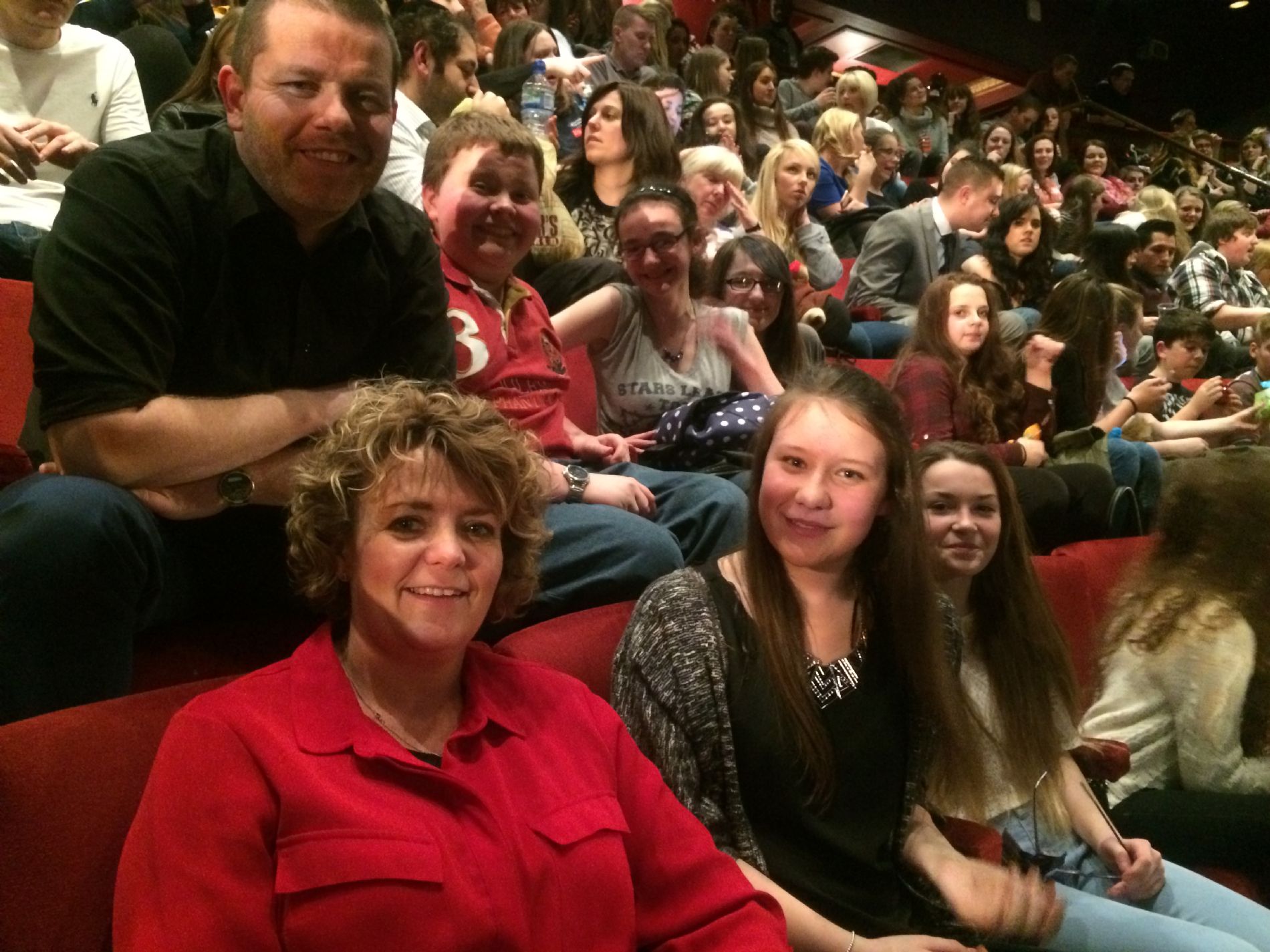 A young lion cub was cast out by his crazy, jealous uncle, who claimed the young prince was responsible for killing his beloved father. While the uncle, Scar, ruled the kingdom his nephew, the rightful ruler, grew up on the Savanah. The lion prince, Simba, made two unlikely friends for life, Pumbaa and Timon. The warthog and the meercat lived by the phrase: ‘Hakuna Matata’ meaning no worries for the rest of your life. The young prince, confronted by his scary past, had to make the difficult decision whether to return to his once sacred home or to abandon his family to the clutches of Scar. Would he remain an outcast or face his fear and stand up to his terribly cruel uncle? This show is an epic story of family rivalry. The audience interaction heightened the experience for all with brilliant singing and even more fantastic costumes. Full sized giraffes and huge elephants filled the stage from the onset, submerging the audience into the show. We were taken on an emotional rollercoaster from cheering for joy at Rafiki to crying at the tragic death of Mufasa. I would recommend this to anyone of all ages, it is a great musical!