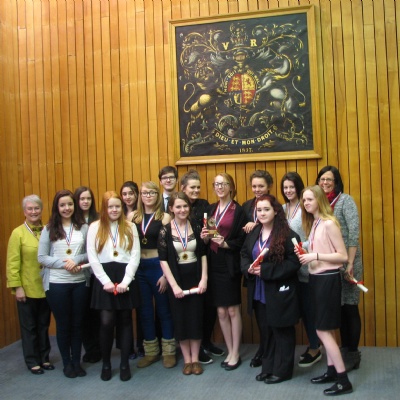 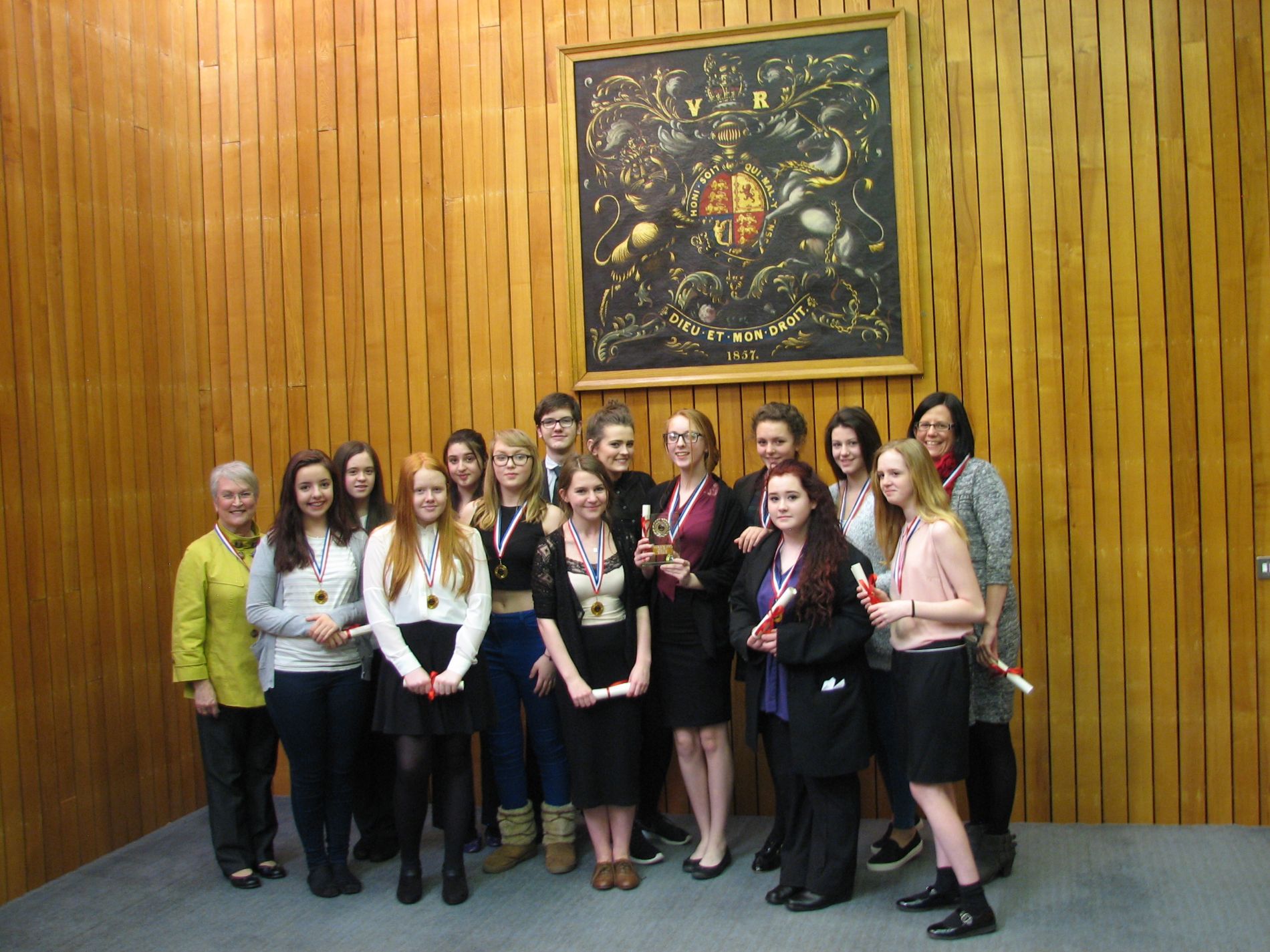 On Saturday 7th March 2015, a team of 13 Year 9 pupils took part in the South and East Cheshire heat of the National Magistrates’ Court Mock Trial Competition 2014/15.

This competition, which has been running annually since 1994, introduces the legal system to young people in an innovative and exciting way.

In the roles of lawyers, witnesses, magistrates and court staff, students prosecute and defend specially written criminal cases.  Teams compete against each other in real Magistrates' courts in front of real magistrates. 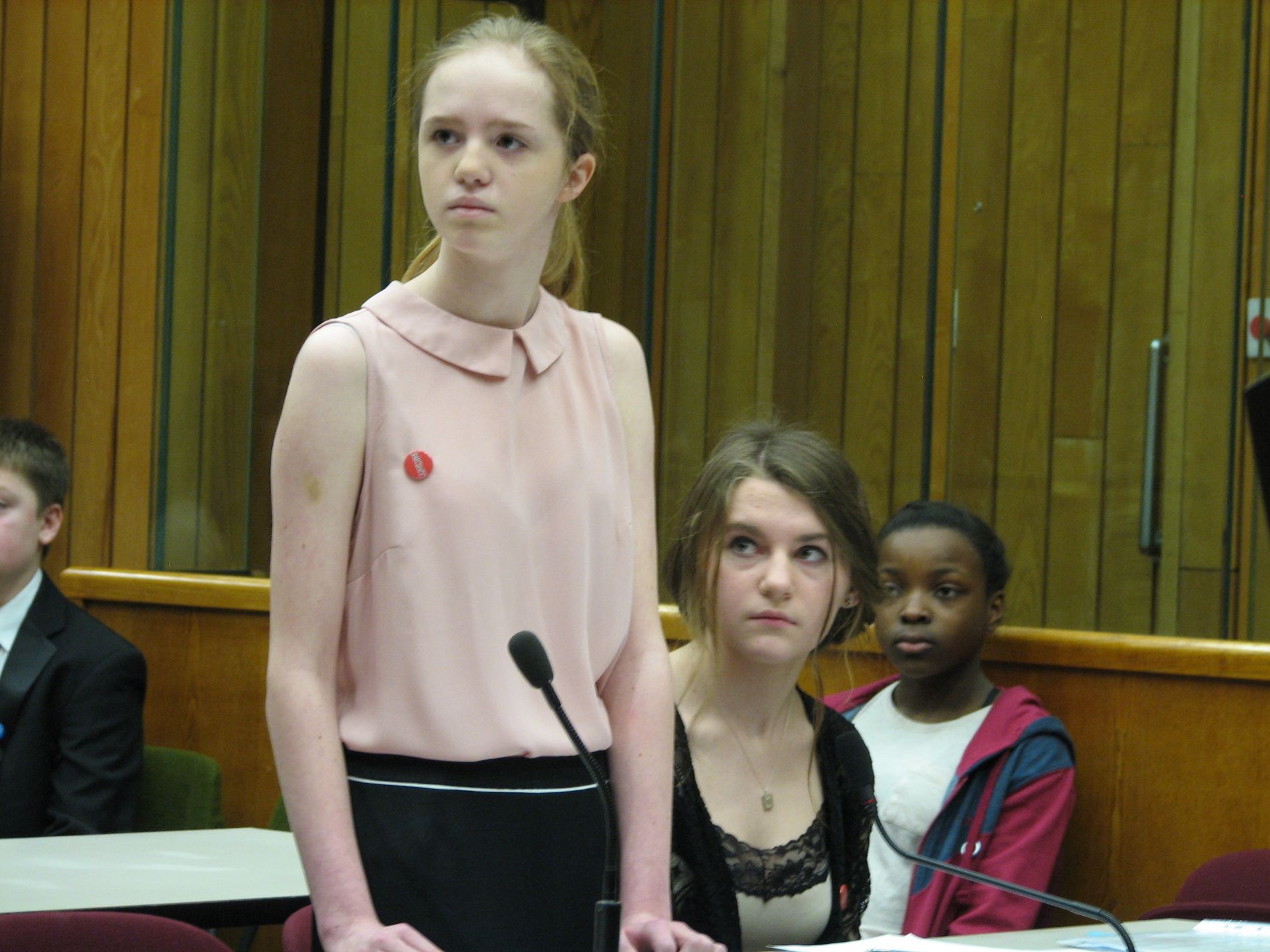 The pupils spent time with Ms Grant learning about the law, practising writing opening and closing speeches, as well as compiling questions for the prosecution and defence lawyers.  In the final week, the students worked with Mrs Barker in the library, which had been set out to represent a magistrates’ court, acting out their parts and rehearsing the case.

We met at Crewe Magistrates Court at 8.30am, and firstly had to be checked through security.  We were prosecuting against St. Thomas More (defence) at 9.00am.  On this occasion, we didn’t win the case for the prosecution, but as the whole competition is about how the pupils work as a team and not who wins the case, we weren’t too upset, as we had performed well.

Everyone in the team is awarded points for their performance.  We were up next, defending against Hartford High School (prosecuting).  To everyone’s delight, this time we won the case.  We had again performed well against some very challenging questioning from Hartford. 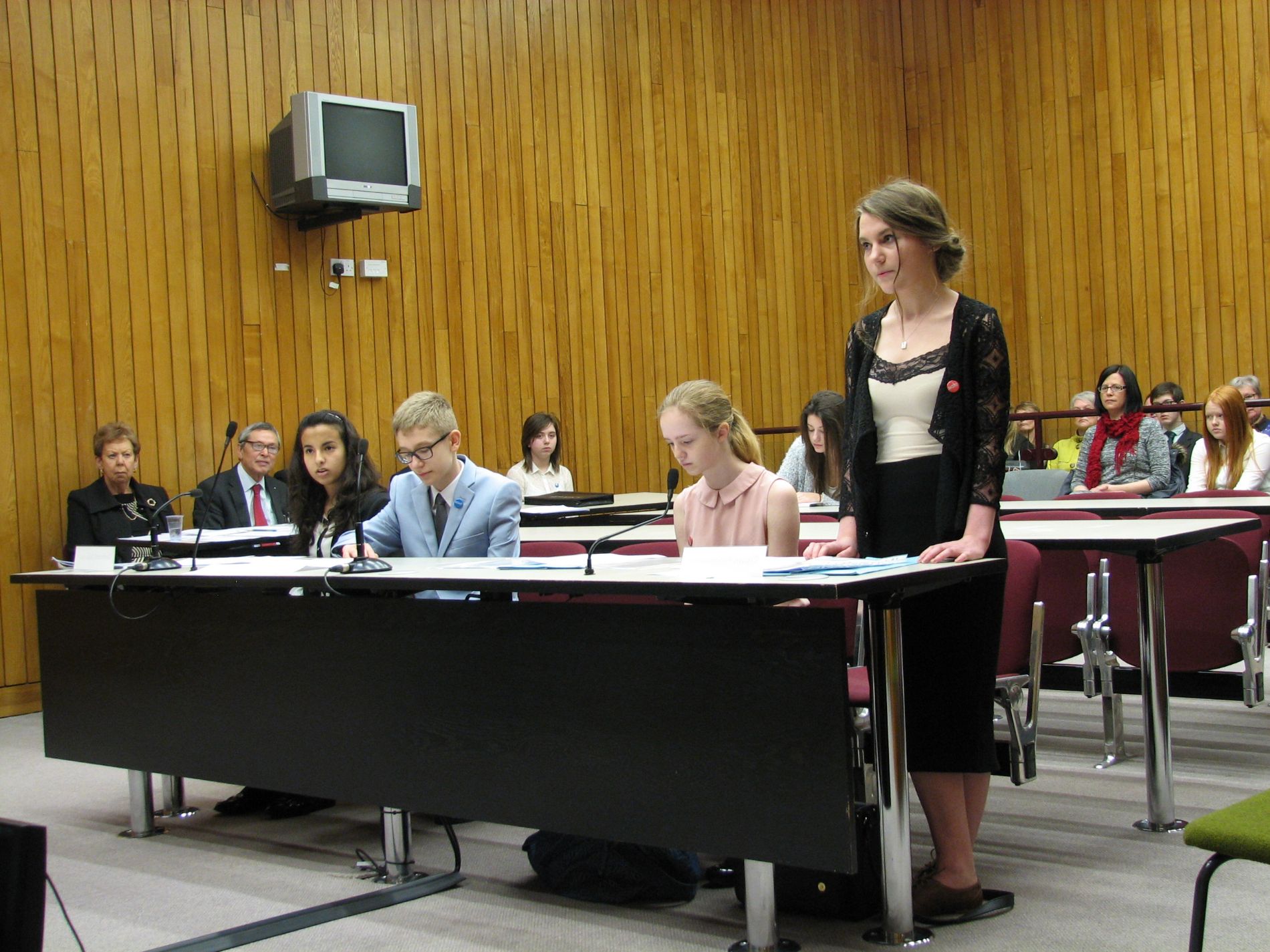 There was a tense wait, while the scores from each round were assessed, before all the teams were invited into Court Room 4 for the results.  We were joined by the High Sheriff of Cheshire, the Mayor of Cheshire East, and the Mayor of Crewe as well as a High Court Judge.   The High Sheriff is appointed by Her Majesty the Queen to represent her in the County of Cheshire in matters relating to law and order.

What a wonderful moment, when the lead magistrate announced the runners-up were Middlewich High School.  What an achievement for our team, who had only come together in the last week for just two rehearsals.  Everyone in the team played their part brilliantly, and who knows, some may even have been inspired to become lawyers of the future.

The team consisted of the following pupils:

Many congratulations to all those who took part.  You were a credit to the school.