The netball league was all played on one night. The experience of all the players was really varied from regular club players to those playing a match for their first time; it was great to see the players grow in confidence and ability as the games progressed. The year 9 & 11 netball girls had the difficult task of umpiring the games fairly, whilst being mindful of the less experienced players and wanting the game to flow.

Our winners were Cledford, who retain the Champions trophy. They won all their matches displaying great skill and teamwork. Byley were not only small schools’ champions but also runners-up of the competition.

All players were encouraged to get involved in a junior netball club. Please see details below about a club that runs in our Leisure Centre.

The Primary Sports Hall Athletics was yet again an exciting event. The atmosphere was electric with over 100 competitors screaming encouragement to their teammates. The students took part in a variety of track and field events and there was even a highly competitive teacher’s javelin event. A large team of 25 Sports Leaders helped ensure that the event ran smoothly.

The competition was fierce, as always, between the big schools and they were within a few points of each other all the way through. Middlewich were crowned Champions and will now represent the Middlewich Sports Partnership at the next round. Cledford were our well-deserved runners-up. Wimboldsley were our highest placed small school, just a few points ahead of Byley, and received the small schools’ trophy. Well done to all involved and good luck to Middlewich in the next round. The primary football league, normally run over 3 weeks on our 3G, kept being interrupted by awful weather conditions or gas leaks. We finally managed to complete the matches a week later.

Byley made a superb start with its team of young players getting a draw against one of the big schools. The Byley GK kept them in the games by making it incredibly hard to score against him. Byley, as anticipated, won the small schools’ trophy having played a great tournament.

The result of the final game, between Middlewich and St. Mary’s, determined who the overall champions would be. It was a very closely contested match that ended with a victory for Middlewich and, as a result, meant they retained the trophy. St. Mary’s only lost that one match and they were our runners-up. Some fantastic football skills amongst many of the players were on display.

Well done to all involved and special thanks to the Sports Prefects and leaders who officiated and volunteered on these nights; they were great ambassadors for the PE department. 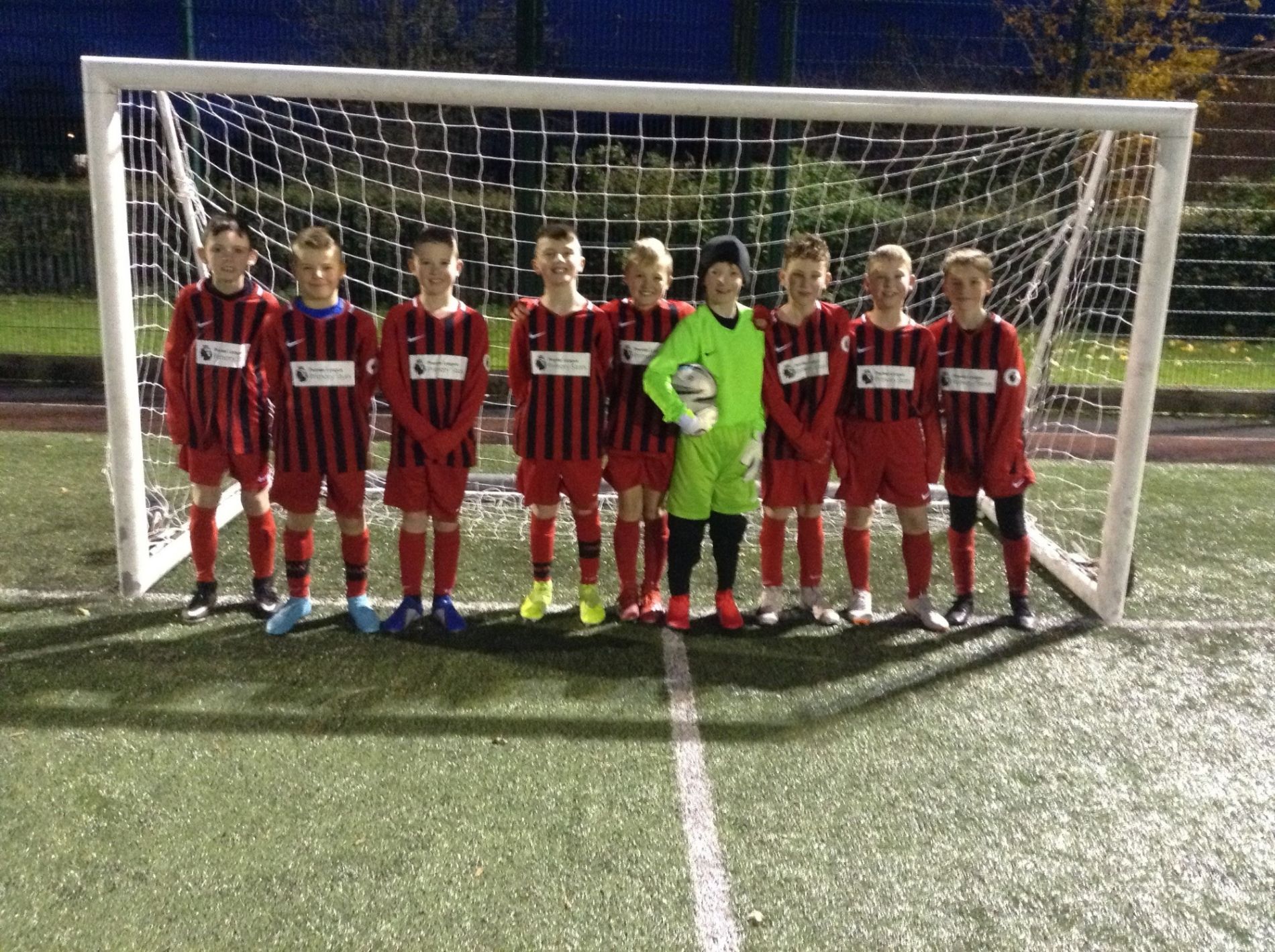 The weather was much kinder to us this year for our competition. As the games progressed, the level of competitiveness and team spirit increased. There were some brilliant individual and team performances; with a mixture of established club players and young girls, who were representing their school for the first time. All girls displayed great sportsmanship and resilience. Our sports prefects were looking out for certain values that many of the girls were displaying in abundance. A big thank you to Yr. 6 Cledford student, Ashley Rice, who stepped in last minute to referee some football games, he did a fantastic job.

The champions of the tournament were Cledford who retain the trophy for the 3rd year and runners-up were Middlewich.

Our small school champions were Wimboldsley again who did a fantastic job getting such a big squad together.

Well done to all involved. 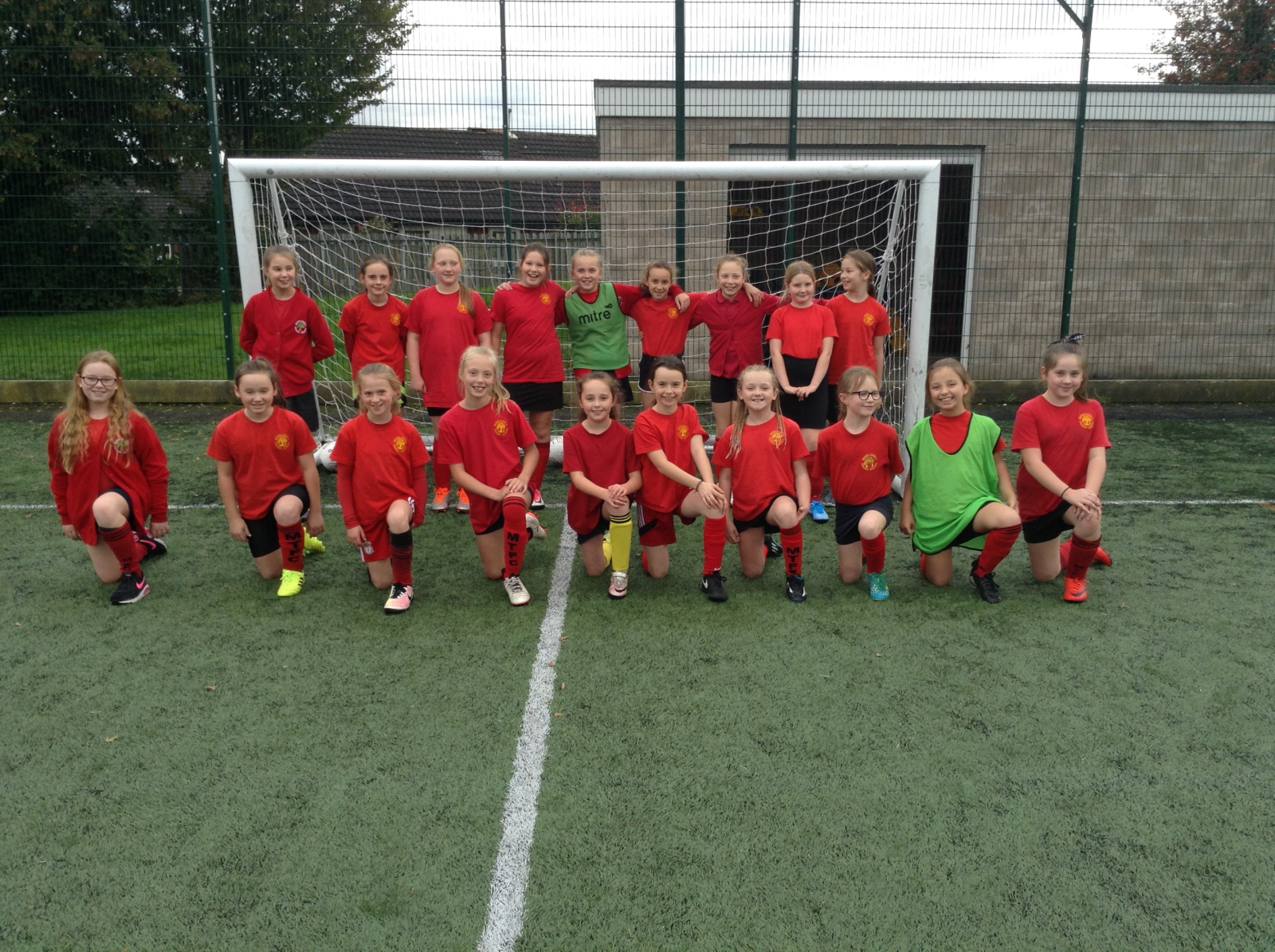 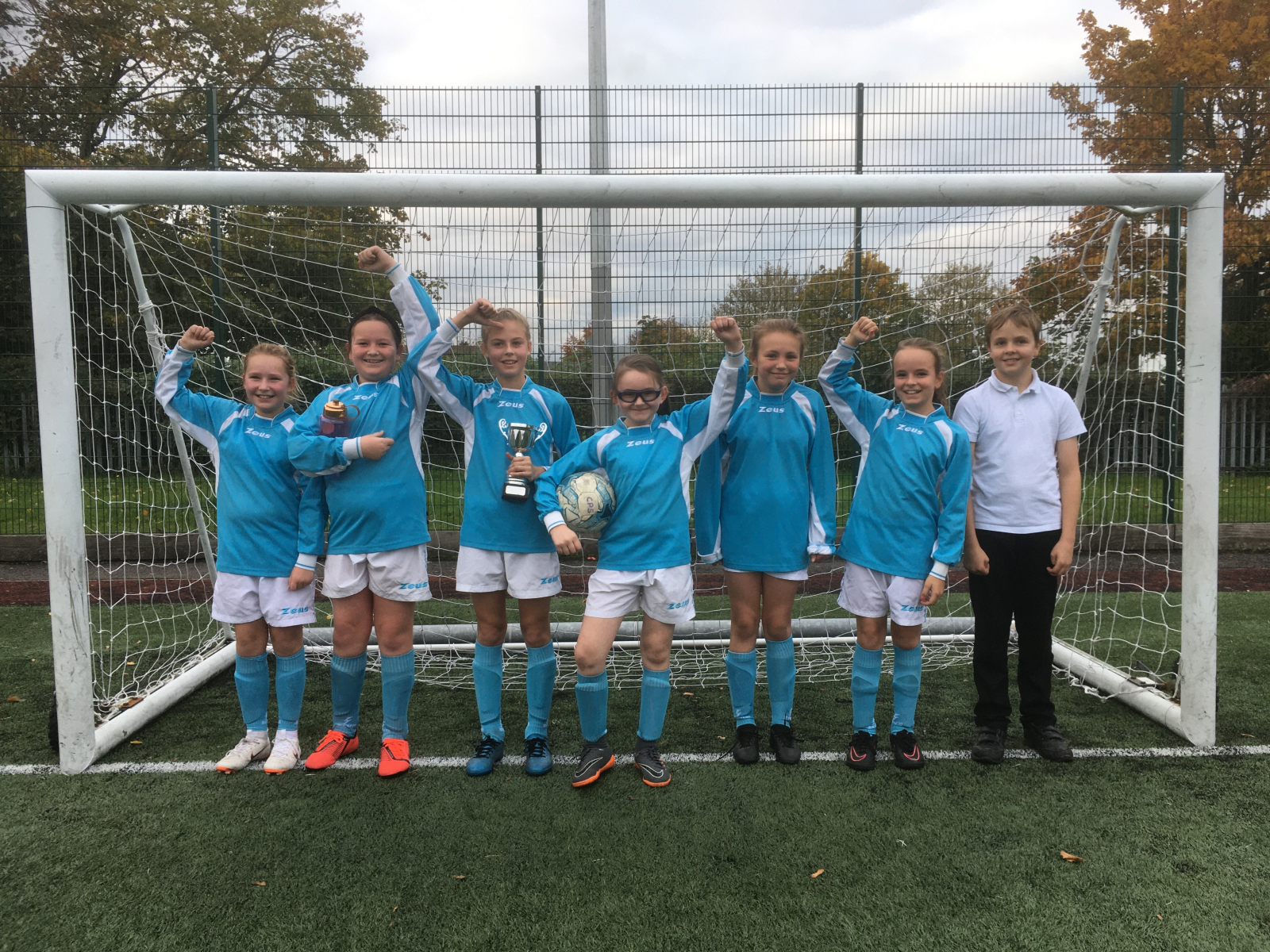 We held our first Yr. 3 & 4 football festival this year and it was a fantastic turn-out, with many schools entering 2 teams. We had 9 teams in total. The 1st round of games involved 3 round robins with 3 schools in each competition and then we had play-offs with all the 1st placed teams, 2nd placed teams and 3rd placed teams playing each other. The final rounds of games were all very close and our champions were:

Well done to all involved and special thanks to the Sports Prefects and 2 Yr. 6 boys from Wimboldsley, Ben and Ethan, who officiated and volunteered on these nights; they were great ambassadors for the PE department and their schools.